Scott Horton of antiwar.com returns to the show to comment on the NY Times story of alleged Russian bounties in Afghanistan. Who are these anonymous intelligence sources which the media cite? Horton asks. Is there any servicemen deaths attributed to these bounties? Horton also points to the fact that the American government has been paying billions to the shadow government of the Taliban as protection money. What could be the reason for the concoction of this story by the establishment? How can the mainstream media be trusted when it ignores the American government’s backing of Saudi Arabia’s war in Yemen? Horton reminds us with examples of Iraq, Syria, and Libya that lying and drumming for war is nothing new for the media and political institutions. 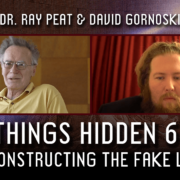 The Crowd Is Not the Friend of Liberty 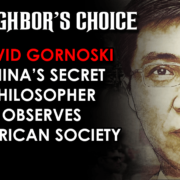 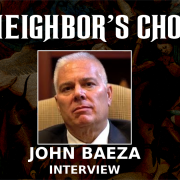 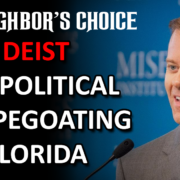 Jeff Deist on the Scapegoating of Florida 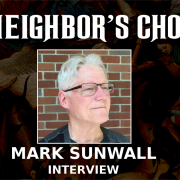 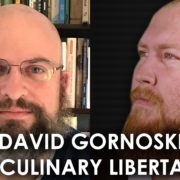 NT Wright on Caesar and Christ, the Pandemic, and Social Justice
Scroll to top