Michael Rectenwald, author of Beyond Woke and Springtime Snowflakes, calls in to discuss political correctness in modern academia and the postmodern scholars that gave rise to ‘woke’ culture. Rectenwald talks about his experience of fighting SJWs at New York University; the scholar likens Woke culture to a religious movement, devoid of reason, and obsessive of collective identities. “The more they focus on identities, the more split they get,” Rectenwald says as he points out the radical left’s self-destructive ideology. Listen to the full episode for a deep dive into the intellectual and elitist roots of the social justice movement.

Listen to the podcast below: 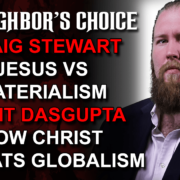 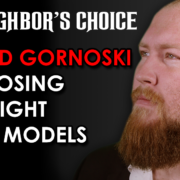 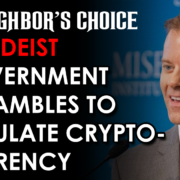 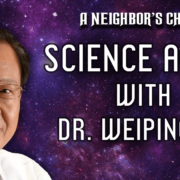 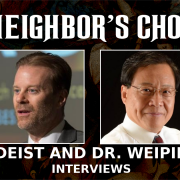 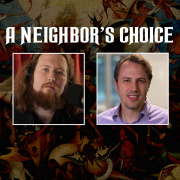 How to Overcome Fear 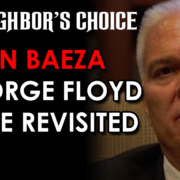 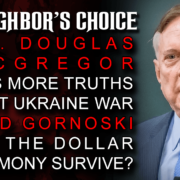