It’s become fashionable to blame baby boomers for much of society’s ills today. Did boomers create endless debt and corruption in politics? Who abolished the Bretton Woods system? Are boomers responsible for a system based on creating money out of thin air? Should we scapegoat generations or do we look at the core of the problem, which is a rigged economic system? Plus, joining David Gornoski is CAN-DO Clemency’s Amy Povah and former federal prison inmate Dickie Lynn who describes how he received compassionate release under the first step act. 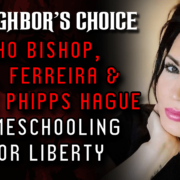 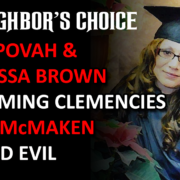 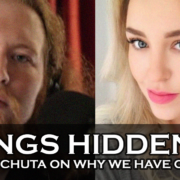 THINGS HIDDEN 24: Alex Kaschuta on Why We Have Outcasts 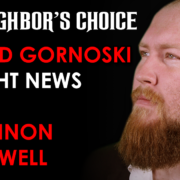 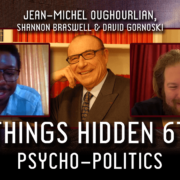 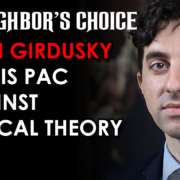 Ryan Girdusky on His PAC Against Critical Theory 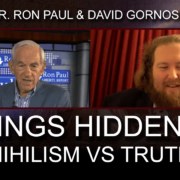 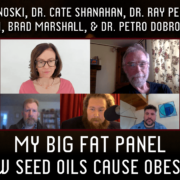 My Big Fat Panel: How Seed Oils Cause Obesity
0 replies