What happens when a government based on mob mentality and sacrifice is dying right before our eyes? Exactly what we’re seeing right now on the streets of our nation, David Gornoski says. For far too long, people have been imitating a government system rooted in violence and coercion and have learned to carry out in groups things that wouldn’t be permissible for individuals. Joining David to discuss how the young are indoctrinated with violence and for violence in academia is Dr. James Lindsay, author of the new book ‘Cynical Theories.’ Listen to the entire episode for an intriguing conversation on critical theory, postmodernist indoctrination, violence through collectivism, and more. 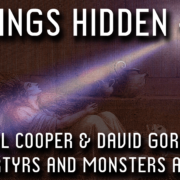 THINGS HIDDEN 49: Darryl Cooper on How Martyrs and Monsters Are Made 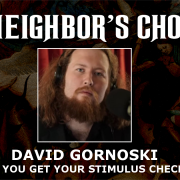 Did You Get Your Stimulus Check? 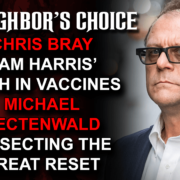 Is the Priestly Caste Evil? 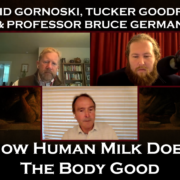 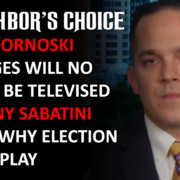 The Cages Will No Longer Be Televised, Rep. Sabatini Shows Why Election Still in Play 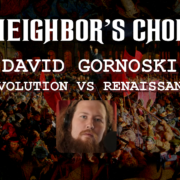 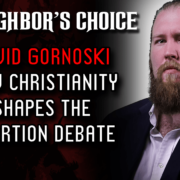