In this edition of THINGS HIDDEN, David Gornoski, Shannon Braswell, and Shane gather around the fire to talk about death as depicted in ancient myth, particularly by the Canananites, and contrast it with the overcoming of death by Jesus. The conversation moves toward more contemporary topics such as the current trajectory of western civilization in light of Carl Jung’s concept of the anima and animus. Is it correct to say that society is moving from the masculine to the feminine? What is the nature of the fragmentation of society that we’re seeing right now with the Left vs Right divide and the storming of the Capitol? How can we move past it?

The Banality of Evil with Jarod Wachtel and Brad Smith 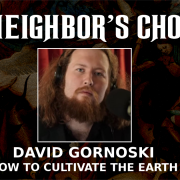 How to Cultivate the Earth

Jim Babka on the Battle Against Pandemic Scapegoating 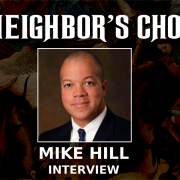 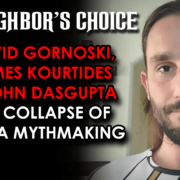 The Collapse of Media Mythmaking 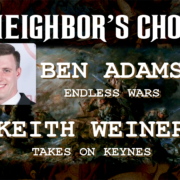 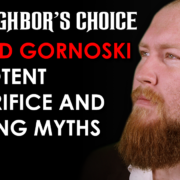 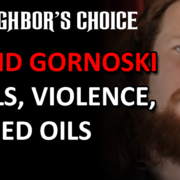 Lavern Spicer on Her House Race
Scroll to top