“The people who say, ‘follow the science,’ only follow one science: political science,” David Gornoski says as he begins the episode. David comments on America’s vanishing moral foundation with the example of our government’s treatment of Edward Snowden. Joining David is filmmaker Scott who is currently making a film called Follow the Science: On Lockdowns and Liberty. How did we go from being the freest country in the world to being a country gripped by fear?

Support the kickstarter for Follow the Science: On Lockdowns and Liberty here. 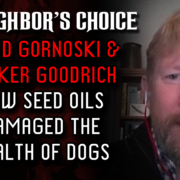 How Seed Oils Damaged the Health of Dogs 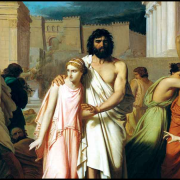 Oedipus, The Romanovs, And The Individual In The Pandemic 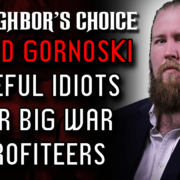 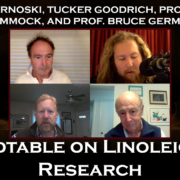 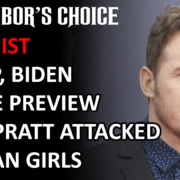 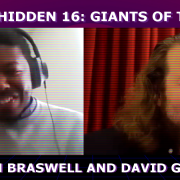