David Gornoski starts the show with his analysis of the mainstream media’s alliance with the Biden campaign. Almost all the news outlets are saying that Biden is leading the polls. Are we headed towards a one-party system at the federal level? “There is no way we’re going to have liberty when we have a media that is totally owned by a one-party government.” “The state is the messiah,” David says, “for the politically correct religion.” Listen to the full episode as David cautions Americans not to give in to this victim-garbed power politics that is ruining our country. 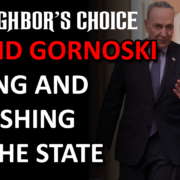 Living and Perishing by the State 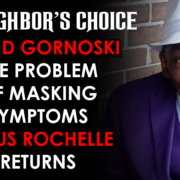 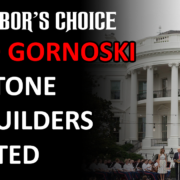 The Stone the Builders Rejected 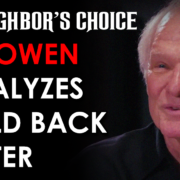 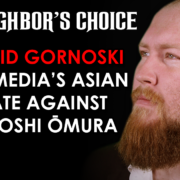 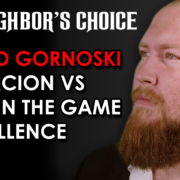 Coercion vs Skin in the Game Excellence 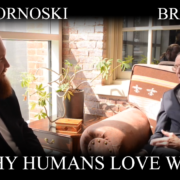 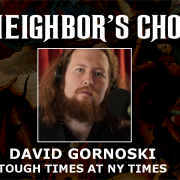 Maj Toure on Liberty and Responsibility
Scroll to top