David Gornoski starts the show by taking us through the anthropological study of how ancient communities sustained their culture through human sacrifice and how that phenomenon still exists today when we look at the media and political narratives of our time. Plus, Kaitlin Bennett, conservative activist, calls in to talk about the incident on UCF where she was chased out by a mob from the campus. Does the hatred for Trump stem from any actual knowledge of his policies? Kaitlin says that this hatred comes from indoctrination rather than discernment while announcing that she intends to return to the UCF campus. Listen to the full episode for all of this and more. 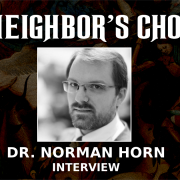 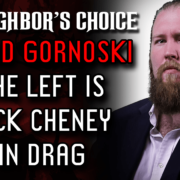 The Left Is Dick Cheney in Drag 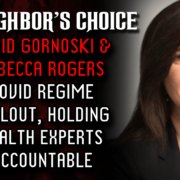 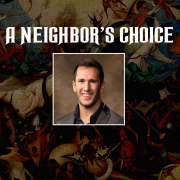 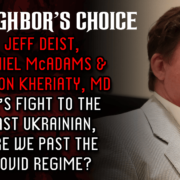 Daniel McAdams on DC’s Fight to the Last Ukrainian 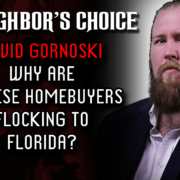 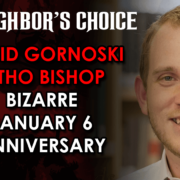 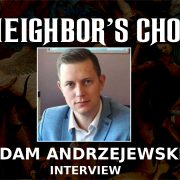 Adam Andrzejewski on the Folly of Government Bailouts
0 replies