Tom Holland also describes how Christianity, as preached by Paul, was presented as a parody of Caesar-worship in the Roman empire; this bears enormous significance with how change is to be enacted through the transformation of hearts and not through government or coercion. This is the very idea behind the emergence of the secular state, Holland argues. With Jesus’ crucifixion comes desacralization.

Why is Fascism considered much more sinister and repugnant than Communism? Holland says that this may have something to do with Fascism being much more reminiscent of paganism than Marxism. Join Tom Holland, David Gornoski, and Shannon Braswell as they try to understand the trajectory of history in light of the crucifixion of Christ. 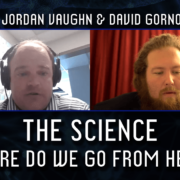 The Science: Dr. Jordan Vaughn, Where Do We Go From Here? 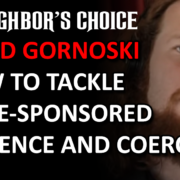 How to Tackle State-Sponsored Violence and Coercion 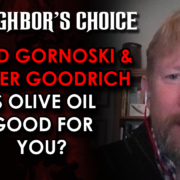 Is Olive Oil Good For You? 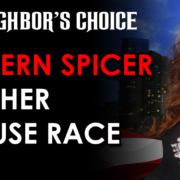 Lavern Spicer on Her House Race 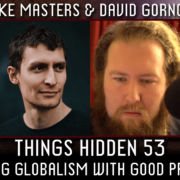 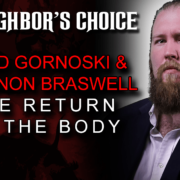 The Return of the Body 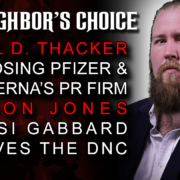 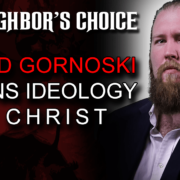 David Gornoski on Nikola Tesla, the News, and Innovation