David Gornoski starts the show by reflecting on the Left-Right populist Gamestop short-selling against Hedge Funds. Also in the show, David Gornoski comments on the differences between nationalism and liberalism, highlighting the universal themes liberals have inherited from Christianity. Plus, Adam Andrzejewski, the CEO of OpenTheBooks.com, calls in to talk about the government’s monopoly on guns and Fauci becoming the highest compensated federal employee. Listen to the full episode for all this and more. 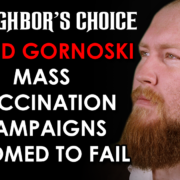 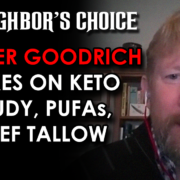 The Personhood Revolution of Jesus 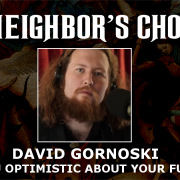 Are you optimistic about your future?

Amy Povah, Anrica Caldwell on Those Left Behind, Keith Weiner on Debate Fallout 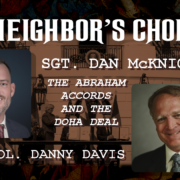 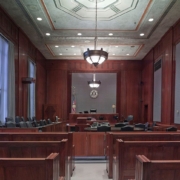 THINGS HIDDEN 24: Alex Kaschuta on Why We Have Outcasts

Science and U: Animal Magnetism Is Real
Scroll to top