Ryan McMaken, editor at the Mises Institute, joins David Gornoski to talk about the claims of voter fraud, the neocon betrayal of Donald Trump, media manipulation, and other topics surrounding the presidential election. Why is the corporate media siding with the neocon establishment against Trump? Is it due to just lemming groupthink or is there a far more nihilistic agenda? McMaken says that the media’s stance is not just ideological but also due to laziness. “It’s much easier to get on a phone with a government official than to do actual investigative work.” 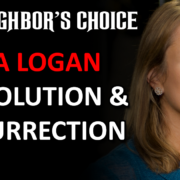 Lara Logan on Revolution and Insurrection 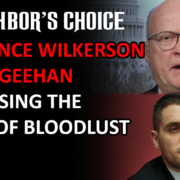 Exorcising the Spirit of Bloodlust in DC 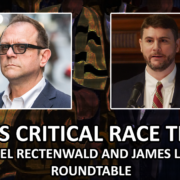 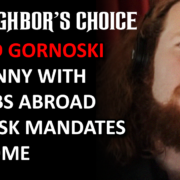 Tyranny with Bombs Abroad and Mask Mandates at Home 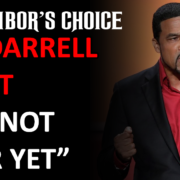 President Trump’s Pastor Darrell Scott: “It’s Not Over Yet” 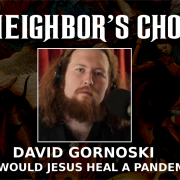 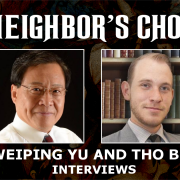 Dr. Yu on Dark Energy, Tho Bishop on Leftist Hegemony 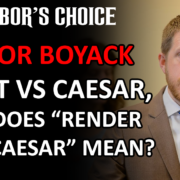 Science and U: A Better Way Towards Nuclear Fusion