“How many people of color overseas were bombed or led to starvation? Say their names, New York Times.” In this episode, David Gornoski provides a scorching critique of the New York Times’ pro-war and pro-injustice narratives disguised as social justice. What lies behind the phenomenon of rich kids wanting to overthrow capitalism? What causes rich millenials to be angry with themselves and to project their frustration onto others? Can the Humpty-Dumpty of ritual human sacrifice be put back together again as these rich socialists desire? Listen to the full episode to find out and more. 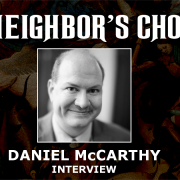 Kanye Fights Back, Dan McCarthy on Biden vs Trump 2020 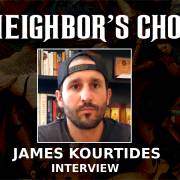 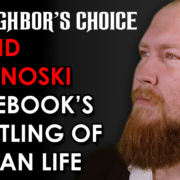 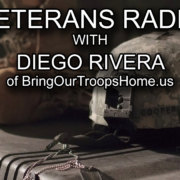 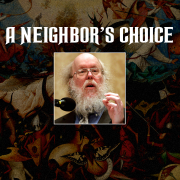 Jim Bovard vs. the FDA on COVID-19

Troops Fill DC, What Does it Mean? 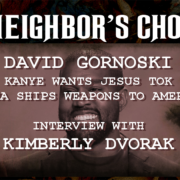 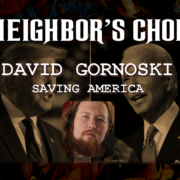 A History of Human Violence
Scroll to top