Michael Rectenwald, author of Beyond Woke, and mathematician James Lindsay, author of Cynical Theories, join David Gornoski to address a certain subject that was brought up during the presidential debate by Chris Wallace, namely Critical Race Theory.

Is Critical Race Theory just racial sensitivity training as Wallace claimed? Michael Rectenwald says it goes further than just that. “Rather than seeing race as one aspect of society… it sees race as an all-determining totality that reaches into every aspect and informs all experience.”

How does this ideology shape the human psyche? Why does it exclude the need for evidence and logic? How do we tackle this ideology? How can we formulate a genuine alternative to Critical Race Theory that deals with real injustice and helps real victims? Listen to the full podcast to find out. 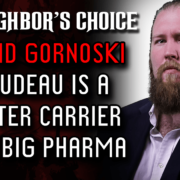 Trudeau Is a Water Carrier for Big Pharma 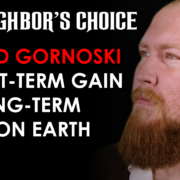 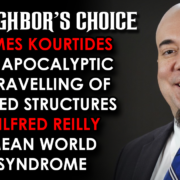 The Apocalyptic Unravelling of Failed Structures 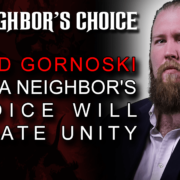 How A Neighbor’s Choice Will Create Unity 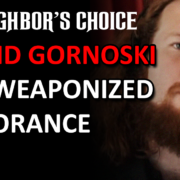 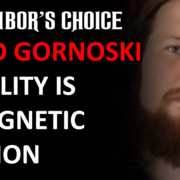 Equality is a Magnetic Illusion 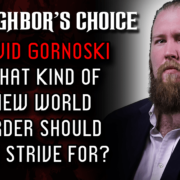 What Kind of New World Order Should We Strive For? 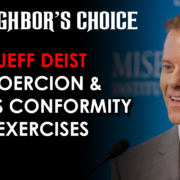